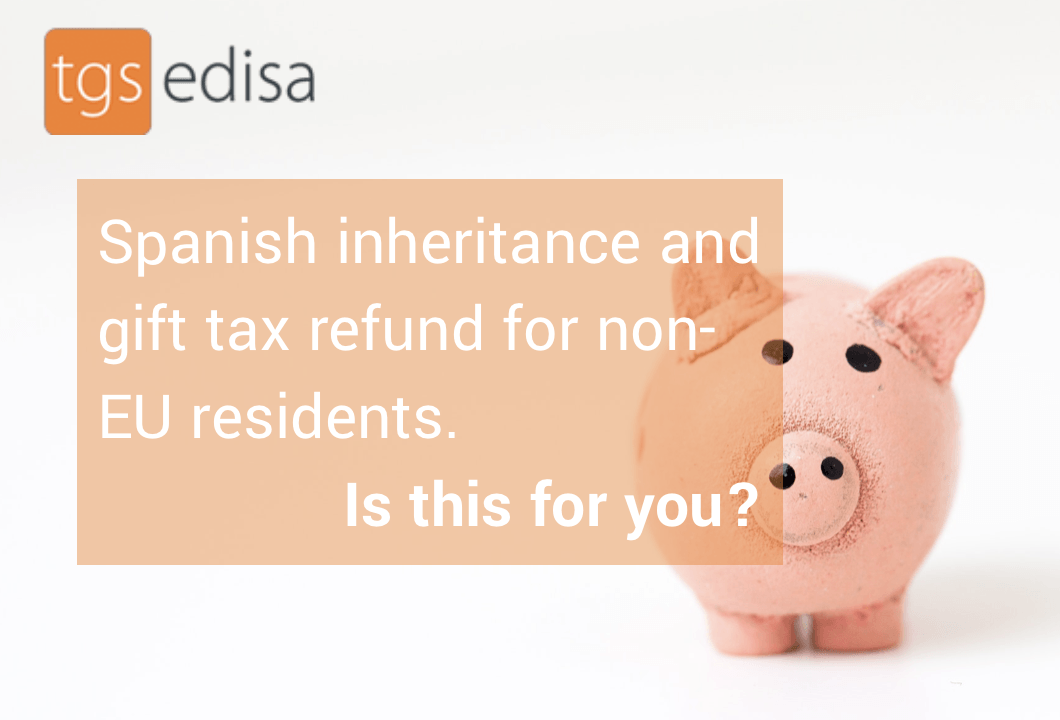 In Spain, the regulation of inheritance and gift tax are shared between the State and the Regions (autonomous communities). If State law applies, the tax burden is generally higher than if regional laws apply. State law was nearly always applied for inheritances and gifts involving non residents.

The ruling of the Court of Justice of the European Union C-127/12 was a turning point because the court confirmed that Spain was infringing the EU principle of free movement of capital. Following this ruling and the subsequent legal changes, EU residents could apply regional laws but not the residents of other countries.

Last 19th of February the Spanish Supreme Court ruled on a case involving residents of other countries. The court settled that regional laws can apply to non EU residents as well. Non EU residents can, since this ruling, be refunded the difference between the tax paid applying State laws and regional laws. 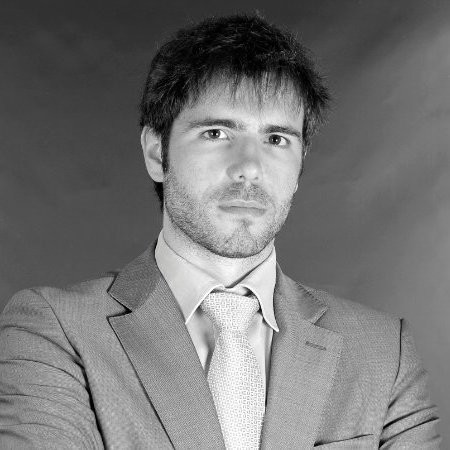 Who does this concern?  Non residents who have paid inheritance and/or gift tax in Spain, and Residents in Spain who have inherited from a person nonresident or have received, as a gift, a property situated outside of Spain.

A tax payer in Madrid inherits from his father who lives in Mexico goods for a value of 200.000€. This person would have paid an inheritance tax of: 28.250,01€ (applying Sate law).

He could claim the refund of 27.967,80 € based on the ruling of the Spanish Supreme Court. The amounts claimed would correspond to the difference between the tax paid according to State law: 28.250,01 € and laws applicable in the region of Madrid: 282,21 €.

Depending on the situation, the claim could be filed according to the following:

A. Administrative claim for a refund:

The right to obtain a refund ends 4 years after the tax was paid. The amounts refunded would include the inheritance or gift tax paid and the interests for late payment of the tax administration (from the day the tax was paid until it is actually refunded).

B. Judicial liability claim against the administration:

In case of a settlement of the Spanish tax administration or if the time limit for an administrative claim has expired.

For judicial claims a notarized power of attorney shall be necessary as the assistance of a legal representative before the court. This would be the case, also, if the administrative claim is denied and the decision is appealed before the court.

We shall prepare a free analysis explaining the possibilities to obtain a refund. In order to provide our expertise we shall need to be sent the forms used to pay the inheritance and/or gift tax in Spain. 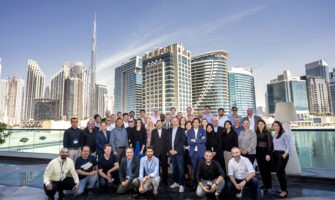 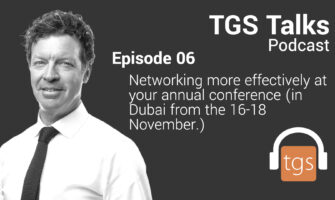 Effective networking at your annual conference 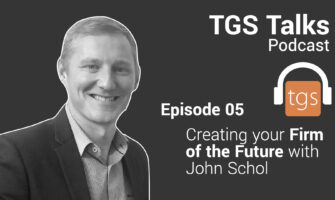 How to Create the Firm of the Future