Every 5 years, TGS member, TGS France hosts an event to gather all staff to share their new corporate vision.

TGS President and CEO, Marc Desjardins and Vice-President, Andrew Menzies participated in the ‘Ensemble 2026’ event on June 16th to share updates about the TGS network.

TGS France hosts an event every 5 years to gather all staff, to share a review of past objectives and to share group strategy going forward.

This year, the event ‘Ensemble 2026’ took place in Nantes, France and reunited 1500 employees. TGS France shared new information and talked about their project for the years to come. What’s more, and inline with the TGS France commitment to sustainability, they are launching a 100% Paralympian team.

TGS France has created and is sponsoring a team of 5 Paralympian athletes on the run up to the 2024 Paralympic games in Paris. Team TGS!

This project aligns with TGS CSR commitment and highlights TGS France’s social values in regards of solidarity and respect.

What did TGS CEO and Vice-President present at the ‘Ensemble 2026’ event?

Marc and Andrew promoted the TGS network values to the 1500 TGS France employees through a dynamic presentation both in French and in English. This was a great opportunity to highlight the international dimension of the network and give more detail about the benefits of the TGS brand.

This event was also an opportunity to thank a founding member for their continuing support. Without members like TGS France, TGS would not be the dynamic, challenging and sustainable network it is today.

TGS France is committed to supporting the SDGs

TGS France, formerly Groupe Soregor, is a founding member of the TGS network. The group adopted the TGS brand to accentuate their ability to support their clients internationally.

It was also a way to reinforce their social values and their multidisciplinary approach. Their mission statement of ‘Ensemble 2026’ is ‘Penser et agir global et durable’, the French translation of Think Global Sustainability.

TGS France are TGS from the ground up. Sustainability is important for TGS France and this is why they are engaged in multiple CSR projects. They are for instance part of the UN Global Compact, the 1nspire association, and created Socia3, a subsidiary which 80% employees have a disability.

This was a great opportunity to reinforce the international dimension of TGS and meet all 1500 of the TGS France staff.

TGS France also further reinforced their commitment to the TGS network with the launch of a new hashtag:

Find out more about doing business in France 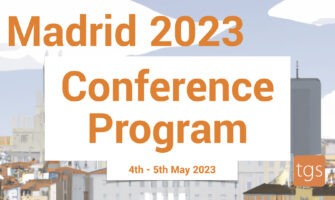 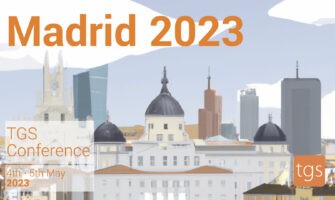 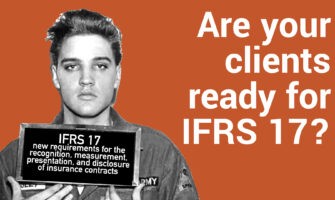