The French American Chamber of Commerce in New York was created in 1896 to promote economic, financial and commercial development between France and the United States of America.

Not a typical, government-funded  chamber of commerce, the FACCNY is the biggest private organization of its kind. There are more than 4000 American and French companies registered there, so it’s a good option when it comes to getting in touch with your French / American counterparts.

TGS membership in the FACCNY

All forms of international cooperation are good for TGS, whose goal is to help their members and clients all around the world.  A secure point of reference for North American audit firms is a very useful ally for TGS. From this point of view, the TGS membership of the FACCNY fits with its will to extend and to learn from companies all around the world. 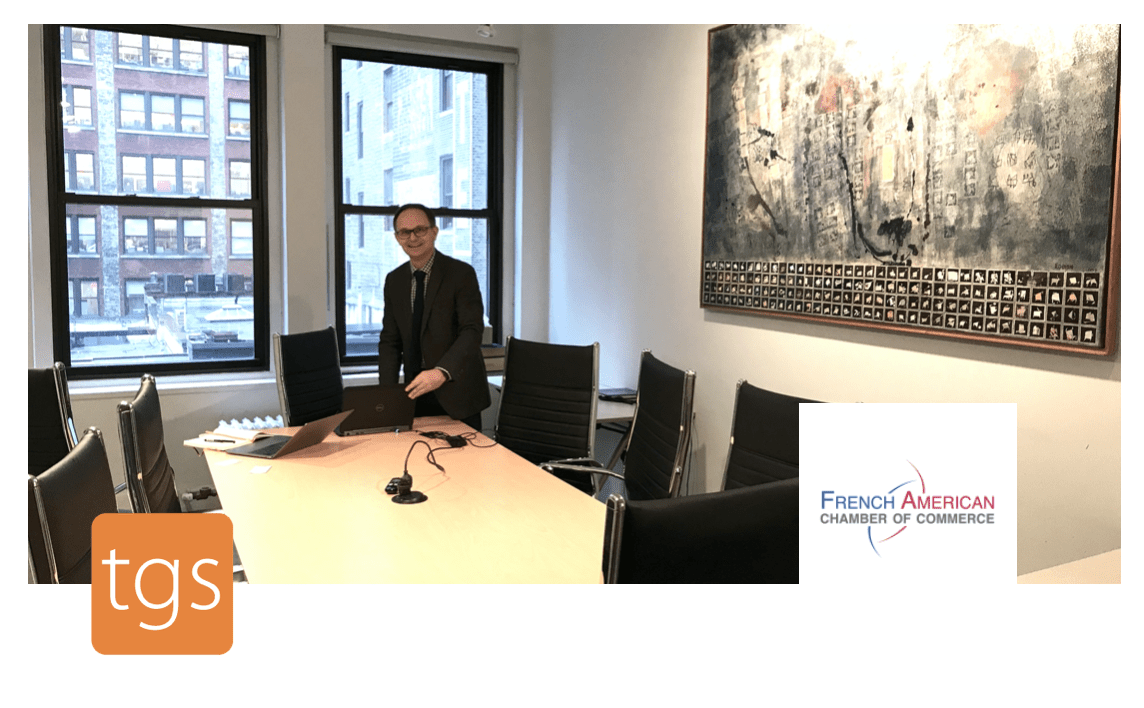 Other advantages of FACCNY membership

As, a member of the French American Chamber of Commerce in New York, TGS members can benefit from beautifully central meeting space in the heart of the city  at 1375 Broadway, just a stone’s throw from Times Square.

The opportunity to empower successful business relationships between French and American professionals.

Do you want to be part of TGS Global?

The TGS ESG focus is good for business 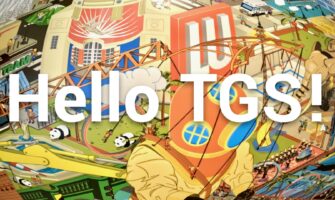 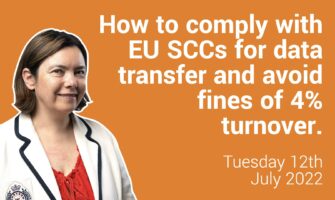 Will your clients be fined for not complying with the new GDPR SCCs this December?