7 advantages of doing business in Australia with TGS 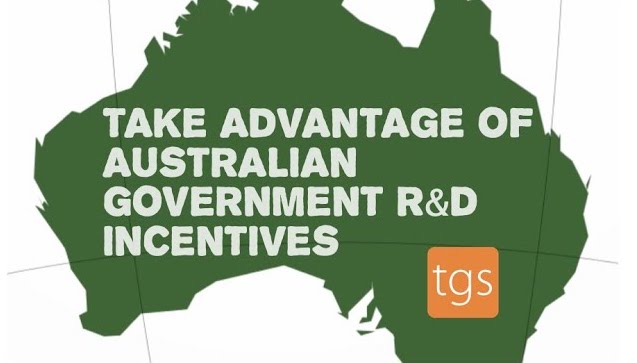 Australia is the world’s sixth-largest country, spanning an area of approximately 7.7 million square kilometers. Boasting a much-diversified population of 25.68 million (as of June 2020), the population and economy only continue to grow. As a point of reference, last year, the annual population growth was 1.3% (57.3% of which was due to net overseas migration). The 2020 figures from the Bureau of Statistics show GDP grew 3.3% in the September quarter, which was the steepest period of expansion since the March quarter of 1976.

The question is then, “Why are overseas people migrating to Australia in droves? What’s the attraction?” While Australia is known for its wide-open spaces, sun-kissed beaches, and a higher than average standard of living, many people actually choose to relocate here because of business. These are the top seven perks that Australia offers businesses:

According to the OECD Better Life Index, Australia ranks fifth for average disposable income per household. This means that, compared to many other parts of the world, there are more people spending money and that creates great conditions for business.

With more capacity to invest, this results in benefits such as government incentive schemes (e.g. the generous R&D Tax Incentive) and reasonable tax rates at the corporate level. Due to its progressive tax structure – where corporate tax is to be reduced from 30% to 20% within the next decade -, the SME sector in Australia is very strong.

2. A well-regulated corporate and financial market

In 2001, the Australian Government completed a major reform of the Corporations Act, streamlining regulation while maintaining market integrity and investor protection. As a result, instances of fraud and any sort of corruption are few and far between, and businesses operate relatively smoothly.

3. A politically and economically stable market

With a very low budget deficit, Australia has an incredibly resilient economy. Proof of this consistent economy is in the figures. On average, the economy has grown by approximately 3.3% per annum since 1990. This is paired with a low inflation rate of approximately 2.5% over the same period.

Another perk that Australian companies have is their proximity to Asian markets. Being within this time zone has led to many companies operating across Singapore, Hong Kong, China, Malaysia, Thailand, and the Philippines. As well as a wider market, they also benefit from accessing some of the labor in these jurisdictions so outsourcing is very common.

Historically, Australia is a country built on mining resources and property. As those industries start to become less pronounced, however, the government looks to infill the excess talent. To fuel innovation, generous government grants are offered to businesses as well as benefits such as the R&D tax incentive. The result? An innovation boom which has seen an increase in technology-sciences and other STEM-related fields here in Australia.

Australia is a country of immigrants. With an extremely diversified culture comes a diverse consumer market, and this provides huge opportunities for businesses. When business demography is diversified, businesses can expand the reach of their product and services so that they target a larger audience.

As well as diversity, the purchasing power of the Australian people is very high. They are very willing to help every business achieve success in the Australian market – part of the reason why the country is known for giving business owners an ‘honest shot.’ In Australia, there is a high correlation between work and success.

Australia offers one of the best education systems in the world. In fact, according to the World Economic Forum’s competitiveness Index, they rank within the top 10 out of 126 countries for higher education and training.

15% of the population can speak a language other than English; around 50% of the workforce has some form of tertiary qualification, and the country has a whopping 99% literacy rate. What this means for business owners and investors is that they have a multilingual, highly-educated and skilled workforce at their disposal.

Is Australia too far away?

No! If any entrepreneur wants to start or spread their business internationally, they can expand to Australia and leverage an unrivalled Government Grants framework and buoyant econonmy with the “Big firm expertise and boutique feel’ help of TGS member, CharterNet Advisors.

TGS member firms who want to expand their international reach and generate more international business recognise the need to collaborate with experts across the globe. They know that collaboration is key to innovation, and that is why they are a part of the TGS Network.

TGS is an entrepreneurial and innovative network with a focus on sustainable business development. We help you collaborate, recreate and innovate in Australia and in 70 other countries around the world. 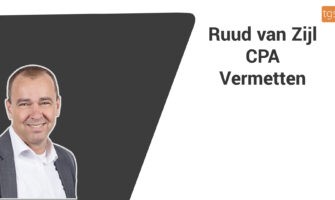 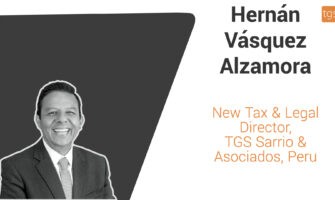 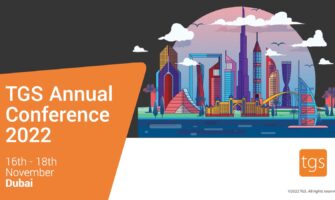